Chair of the YAE, Mangala Srinivas attended a meeting for early career researchers from the Baltic region on engaging in research policy discussions. 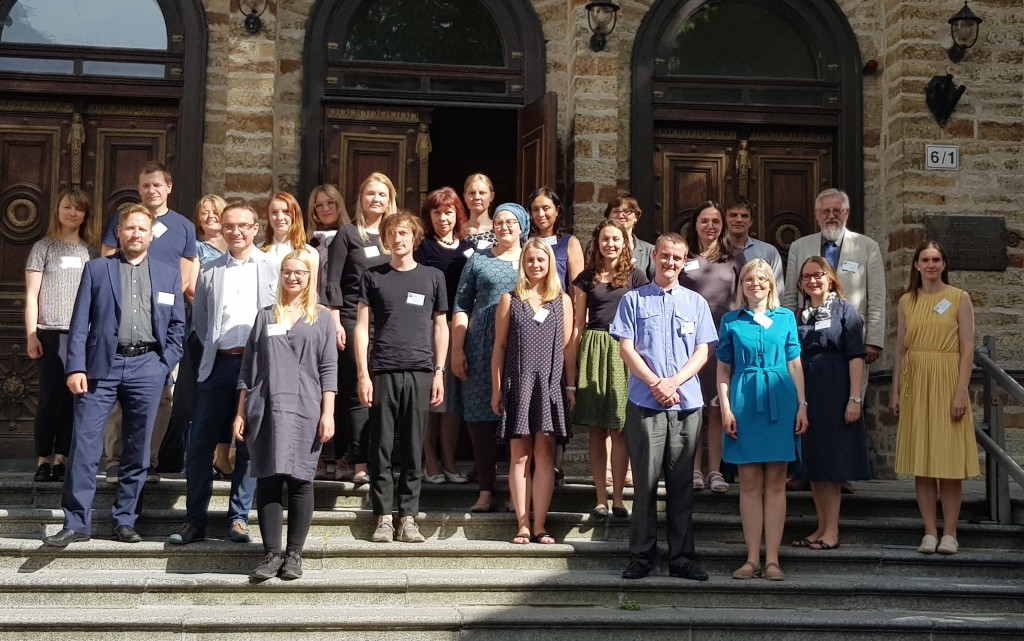 Chair of the YAE, Mangala Srinivas with delegates at the meeting (Back row, 5th from the right)

The meeting, organised by the Wellcome Trust and the Estonian Academy of Sciences, took place in Tallinn on 19th June 2019. It was also attended by members of the Estonian, Lithuanian and Latvian Young Academies.

Mangala Srinivas was invited to lead a panel discussion on the role of Young Academies. There was a lively talk, with plenty of questions from the audience. It proved particularly interesting to learn about the salary situation for academics from this part of the world and how challenging it can be.

Coincidentally, the keynote speaker was 2019 YAE prize winner, Professor Janusz Bujnicki who spoke about the importance of young academics taking an interest in science policy, even if it is somewhat frowned upon, as it was in his case.

The event was a great opportunity for the YAE to build stronger links with colleagues in the Baltic region.